Dear Surya ji,
I have an uncle, a 'Maama', who gets its light from you. He gets to be the cool dude, and you never openly take the credit.
We gaze lovingly at the cool dude and admire it. The fairer sex even gets compared to it... it's supposed to be flattering.
I am talking about the moon here, the one that actually has no light of its own. But moonlight is a word, which I think, is used more often than sunlight.

You, on the other hand, seem to have the reputation of the angry, unapproachable one. No one dares look you in the eye.
I like to think that it is a matter of respect though, more than fear.
I do 'Surya Namaskar' every morning... alright, not every single morning, but as often as possible.
And, I might as well be honest about my reasons. The primary reason is exercise. But I like the idea of doing 'Namaskar' to you, the Sun God.


Even though we live in times, where Science is so advanced that nothing seems to be sacred anymore, I love the idea of you as God.
My idea of the almighty, the supreme being is 'Prakash', which means light. So I think of God and I think of light, and since I can't think of anything brighter than you, I think of you.

I love natural light and that means 'I love you'. 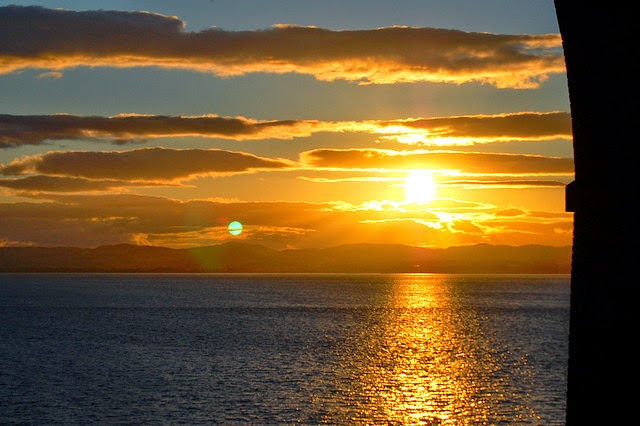 
These days, I get the feeling that my God is angry with me. 'Surya Namaskars' are extremely uncomfortable in this heat. The natural light is so hot that I sit in curtained, air-conditioned rooms whenever possible.

I understand seasons, and acceptance of God's will. But I also have faith and there's such a thing as being over-efficient. It seems you are angry (that means, hot) and over-efficient (that also means, hot).

So the moon is our 'Chanda maama'. Big Deal! You are the Sun God.
He's Cool. So what, you are hot.
Believe me, being hot is good. And then there's 'too much of a good thing'. That can be bad.

These days what you are doing feels bad. We are sweating. We are tanning. We are basically going through a phase of avoiding you.
Aren't you lonely? Everyone rushes in, away from you, every possible chance they get.

Take it easy, Sun ji. Retain your respect. You wouldn't want your subjects to rebel, would you?

Try being a little selfish. In return for the light you have been giving to the moon for ages, ask for some cooling effect back. Just for these summers.

Think it over, at night preferably... with a cool head.