And then there was the issue of not being allowed to stay the night at a friend's place or a relative's place (without my parents) for most of my growing years. I rebelled against this... but my father would be willing to pick me up late at night rather than let me stay there. Now when I read about young girls being molested by uncles or friend's father,etc., I can understand the reason behind this 'strictness'.

Being home at night before dark speaks of the danger outside.

The second part is about dangers within the supposedly safe four walls. My parents tried their best to protect me from the evil hidden within the many seemingly normal, happy families.

I, at times, wonder about the benefits of Joint Families. Whenever one discusses the pros and cons of joint families, no one brings up how unsafe a young girl (even a toddler) is surrounded by uncles and cousins, some of whom are in their late teens, still in the process of discovering and exploring their sexuality.

That is not to say that older men are not equally dangerous.

Middle-aged men and even senior citizens in buses were the bane of existence of me and my friends, back when we were in college. Still in late teens or early twenties, pricking these devils with safety pins or hitting them with elbows became a way of life... and still continues to be, years later.
We would give them a dirty look and the reply used to be
"Kya karun beti, piche se dhaka aa raha hai" (What can I do, daughter, I am being pushed from behind). More than anything, the 'Beti' (daughter) part that disgusts me the most.

The point is that crime against women seems to be everywhere. From the streets to the workplace, from the school to even home.

The safety of women has to be handled on two levels.
One is the state level - better policing, the sensitivity of authorities towards rape and molestation victims, improved and standard process of dealing with such cases, serious action against dowry and domestic violence cases, etc.
The second is the home level. Just as charity begins at home, so does sensitivity. 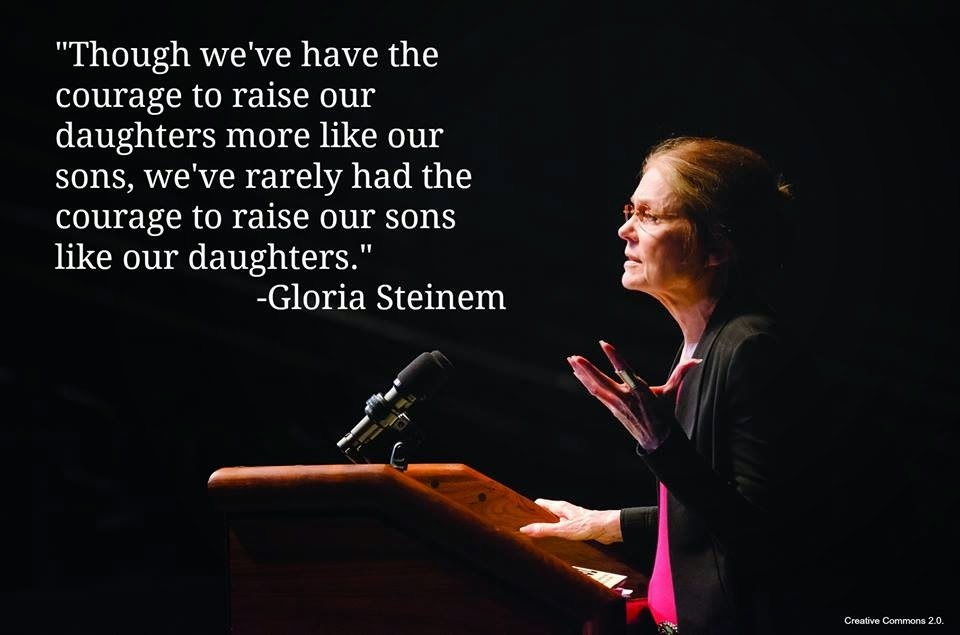 I am not in favour of or comfortable with forwarding things left, right and center. (Even blogged about it a while back - Forward it all). Some because they are wrong. Others because it seems like preaching or lying (telling someone I haven't met in years, he/she made my day) or blackmailing (if you don't forward this, bad luck will befall you).
But whenever I come across something like the one above, I make sure I forward it... because they matter and I hope that someone reading them would have a change of heart.

Any opinions that I have regarding Women Empowerment (no reference being made to Rahul Gandhi) and Crime against Women have their foundation in Oprah Winfrey Show, back when the daily show used to be telecast, thanks to Star World. (To stray away from the topic a little, I used to watch The Bold and The Beautiful too. Oprah stayed with me over the years, B&B lost its charm and effect along the way).

No tolerance towards domestic abuse (even if just verbal) and to speak openly about sexual molestation of young girls (and boys) are two things I imbibed from Oprah's show.

Teach our sons to respect women.
Giani Sant Singh ji Maskin once said that we hit or abuse only those who are weaker than us, otherwise we wouldn't dare.
So it is the perception of 'the weaker sex' that has to be erased from minds of not just guys, but girls too.

I can't offer big solutions. I don't have any.
The fact that my daughter is growing up in this big, bad world, scares me everyday.

So, I do the small things I can.
I vote for people I think have some sense. I don't see many people having too much of it. (I cringe when Mulayam Singh Yadav says stuff like 'Boys will be boys' and 'Rape is a mistake')

I want my daughter to learn self-defense. I expect her to think what she wants from life, without thinking that marrying the right man is ultimate ambition.

I teach my son to respect women. I want him to feel that being rude or cruel to women is the worst thing ever. Forcing a woman is never an option.
I expect him to do household chores and learn cooking, just as his sister does.

Still, off and on, my son would come from school and say something like 'Girls are dumb'.
And I would tell him, if he finds one girl behaving insensibly, it's wrong to make a general demeaning statement about girls.

It's a struggle everyday.
I am beginning my effort of sensitivity at home.
I am not a very opinionated person per se. But this is a point on which I don't hesitate to correct any man, especially the ones close to me.

Am I doing enough? I don't know.
What is enough? The answer scares me.

The least we can do is not let our homes be breeding grounds for boys who grow up to be eve-teasers or abusive husbands, and girls who think it's acceptable to be ill-treated. 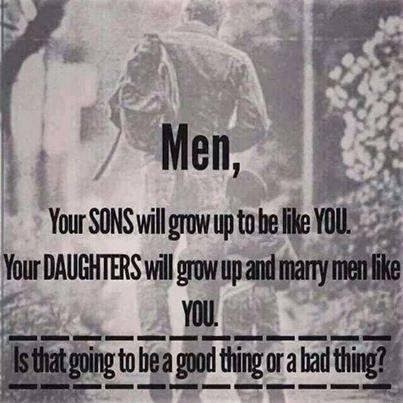