The first one, The Dilemma of a Role Model, had me looking within, trying to name one person as my Role Model.

I look around me, I am confused. There is not one person I know, personally or from a distance, fictional or real that I aspire to be like.
Let me have a mix of, maybe, 15-20 people and I may identify different qualities.
Then, I started wondering if there is a problem with me. I guess, there is. I cannot just say that someone is my role model - after all who is perfect?

But as I kept pondering over this whole 'role model' thing, my thoughts took a spiritual turn.

According to Guru Granth Sahib ji, the final destination of each of us humans is to become like God, or to become one with God.
We will continue to be in this vicious cycle of one rebirth after another, as one species or another, till we become one with God.
This ultimate destination can be achieved only as a human (not as any other lifeform/species) and only when still living (not after death).


So, the purpose behind all is, or rather should be, to achieve this ultimate goal.
We have to be one with God, or in other words become like the almighty, in our lifetime. The salvation has to be attained during life.

So, what is my true ultimate role model, the almighty like?
Guru Nanak Dev ji describes Him as 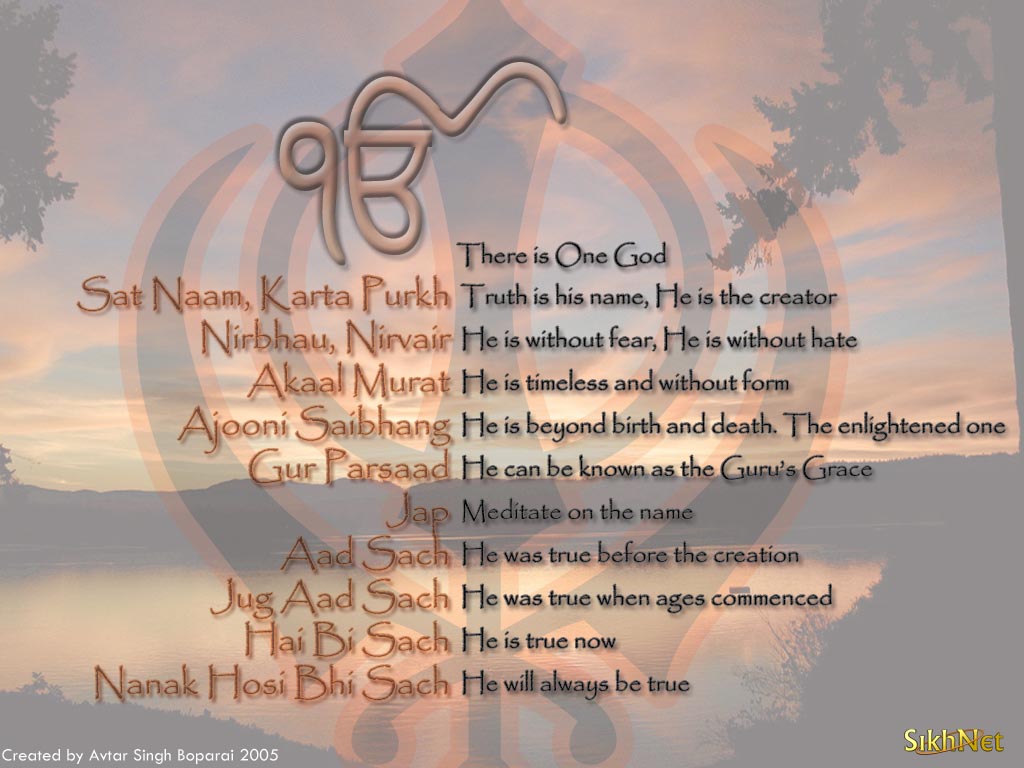