Exiting the chaotic traffic of Kota, we come to a single road, with a total width of approximately 3 lanes. Soon we learn to expect sudden unexpected deep potholes.

This bumpy ride continue till a railway crossing, about 60km from Kota, after which the road is smoother.

We pass through a few small towns and villages. There are a few bad stretches of road, where work is going on, so hopefully there ray of hope of better roads close into future.


Around 3:00 pm, we are forced to take almost an hour's break, thanks to a punctured tyre. The positive thing is that we have just entered the city of Dausa and we get help changing the tyre. The not-so-positive thing is that there is not restaurant or dhaba nearby, so we can't make use of this half hour to freshen up or to eat something.


Soon after starting again, we stop at Pinki Restaurant, Dausa, but we just get some ice cream from there and leave again. 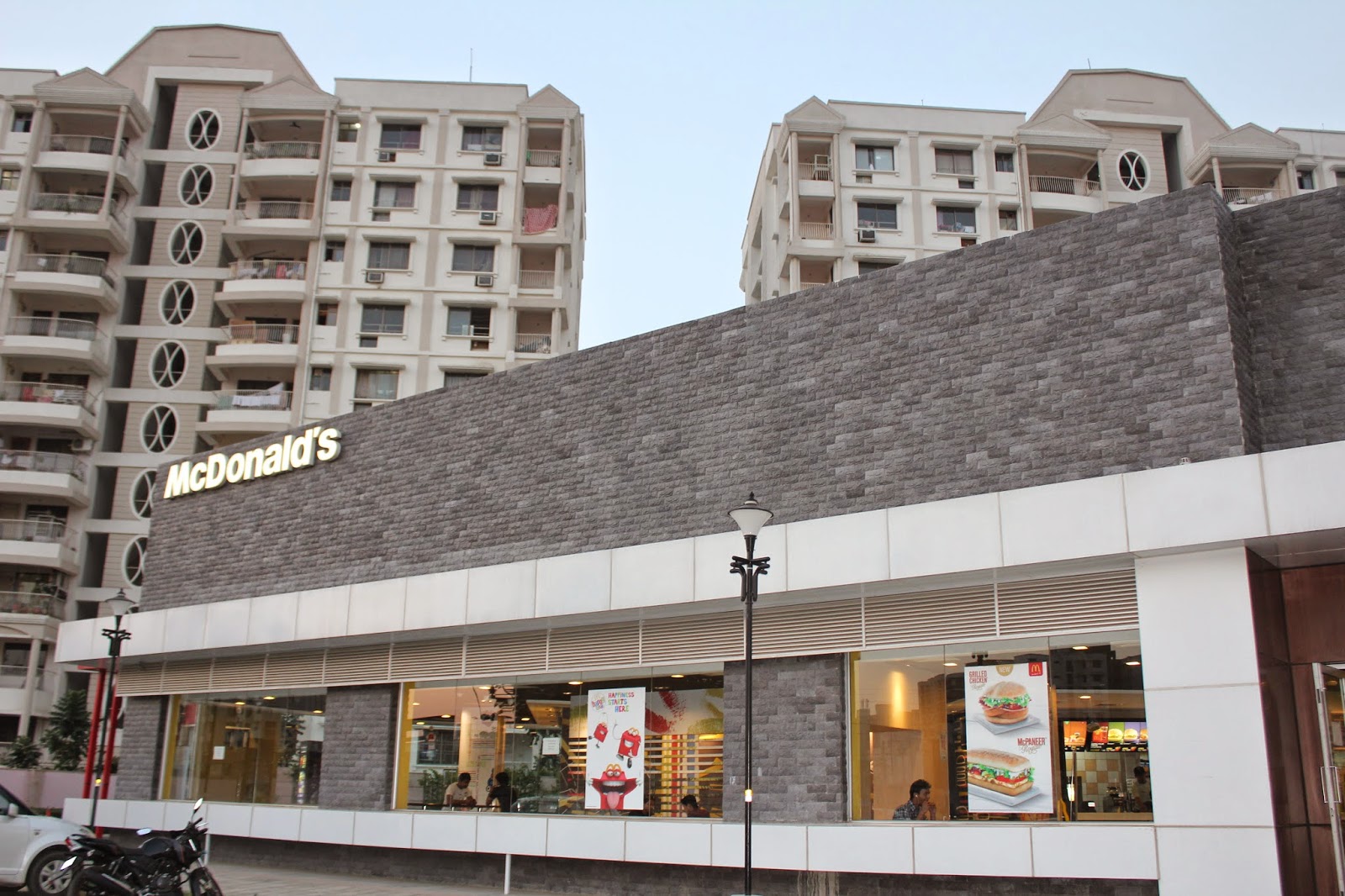 After some traffic jams in Gurgaon and later on Ring Road in Delhi (Metro work is on again...), we finally reach Janak Puri in New Delhi at 8:30pm. 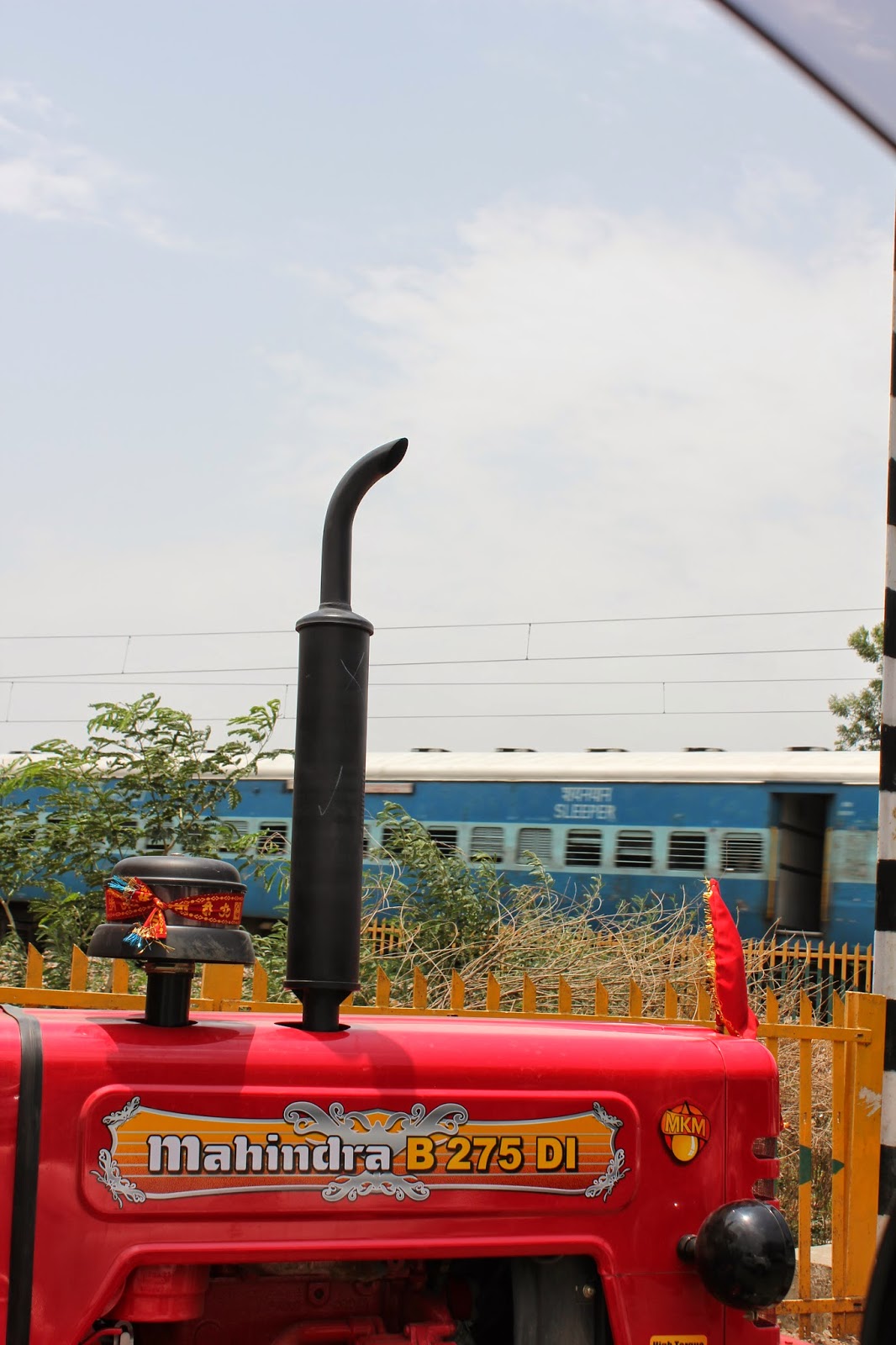 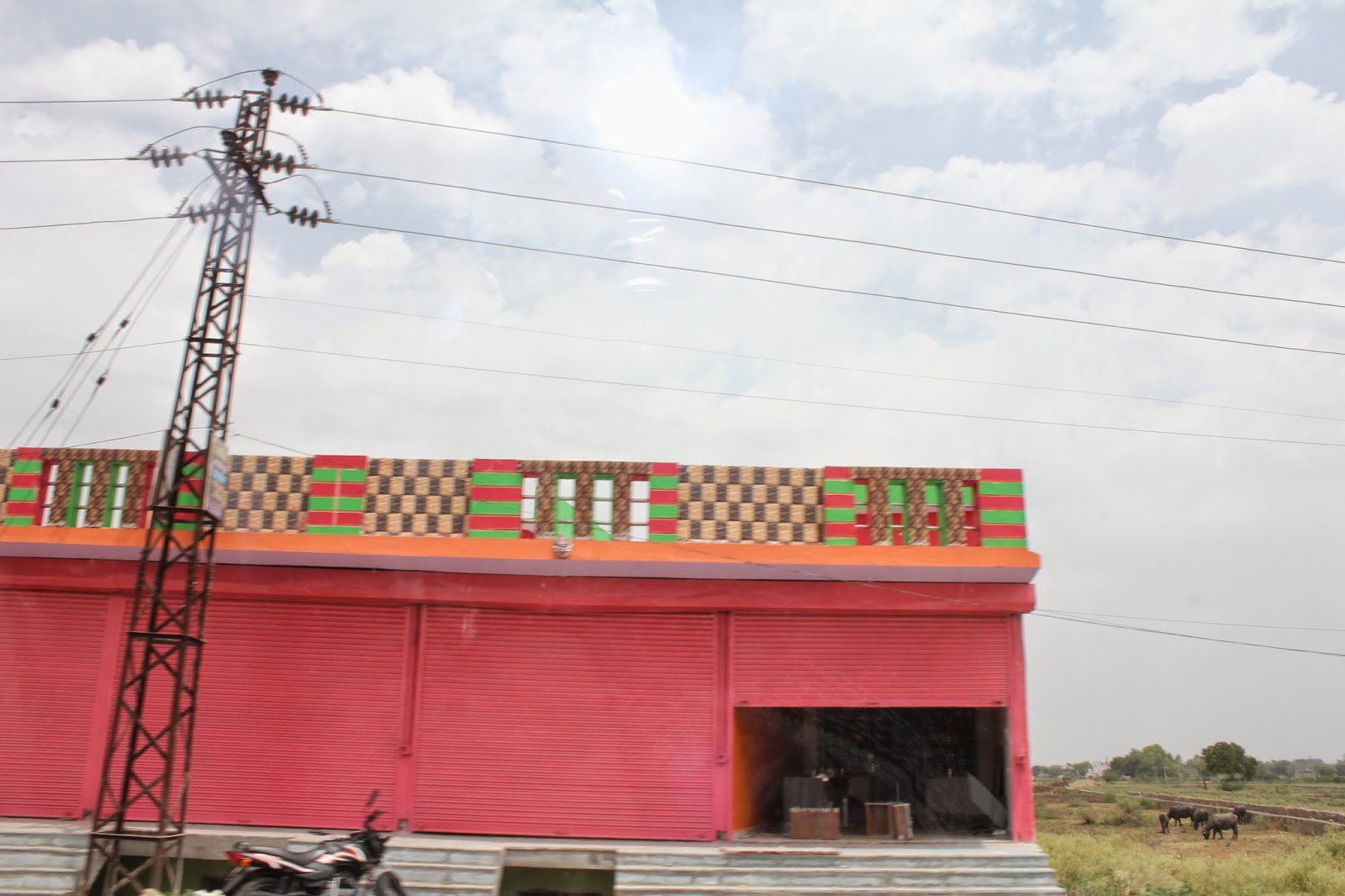