Showing posts from March, 2015
Show All

Shake off the definitions... (Book Review - MCV Egan's Defined by Others) 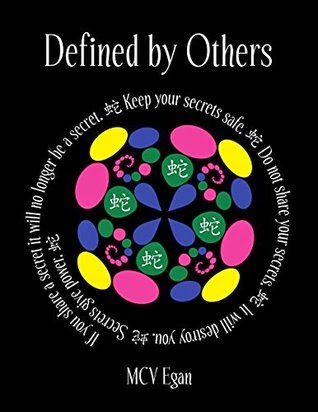 Defined by Others Author: MCV Egan MCV Egan's 'Defined by Others' is the story of Anne, a 47 year old woman who suddenly finds herself at crossroads in life, after an unexpected separation from her husband. She finds an ally in her school friend, Connie, who to Anne's surprise is in the same boat. It is 2012 and the world is about to end. In a way, it seems to be a better option than the alternative. 'Defined by Others' starts with an inheritance by another of their friend, Amanda, who has died recently. At a time in their life, when Anne and Connie are emotionally fragile, Amanda's bequeath tempts them with leverage to control others.  In the small town, where they had all grown up, their lives and emotions seem to be intertwined with one another. Growing up in the cozy neighbourhood has the downside that there seem to be no secrets. Or so it seems.  Amanda's 'Game' that Anne and Connie continue after her death
3 comments
Read more

A must read - Without a Doubt (Book Review - Arjun) 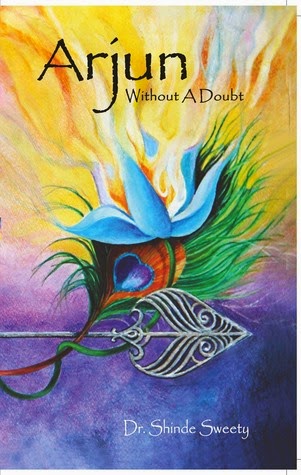 Book Title: Arjun - Without A Doubt Author: Dr. Shinde Sweety Genre: Fiction: Mythology / History / Epic Published by: Frog Books No. of pages: 281 Cover price: Rs. 195 'The heart can be dissected, the brain can be sliced open, but I love to unravel the mind and emotions.' -  This is the first line in the 'About the Author' section in the beginning of the book. I don't usually include the author's introduction in the book review, but this one quote describes this book to a T.  Dr Shinde Sweety has made the characters of Mahabharata come alive with her words. 'Arjun - Without a Doubt' is an emotionally potent narration of a section of Mahabharata with Arjun and Draupadi as central characters. The book starts with first person narration by Arjun on the day of Draupadi's swayamwar . It continues with Draupadi's first person narration that is preceded by three asterisks (***). The stirring tale of 'Arjun - Wit
6 comments
Read more

No... ( Image Source ) It started during my college days. May be being away from home, in a hostel, brought out this particular side of my personality that was till then dormant. At college and especially in my hostel, I was the go-to person for my friends. And proud of it. Any problem anyone had, I would be called upon. I helped do Isha’s laundry, because she had left finishing her essay till the last moment. Smita kept me awake for many a night, either talking about how great her boyfriend was (when things were good between them) or how difficult life is (when the two of them had one of their many quarrels). I would miss an India-Pak match to help Preeti do her Science Project (although I had done mine well in time). I took Sneha’s mother’s call, and lied that she was sleeping, when she was out with her boyfriend. For this last one, I was strolling near the hostel phone for almost an hour, just to ensure that no one else received the call. I can go on and on, but I th
10 comments
Read more 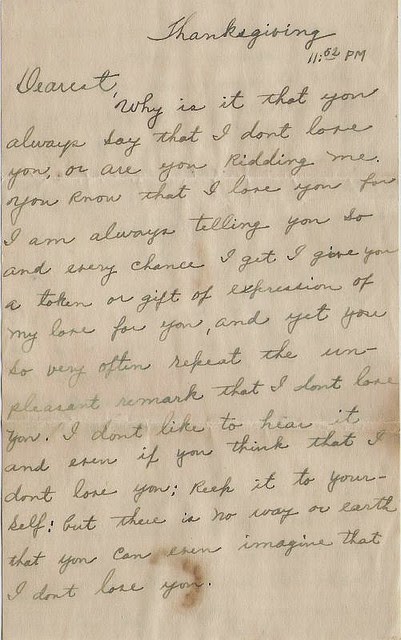 Heal the world... the new way 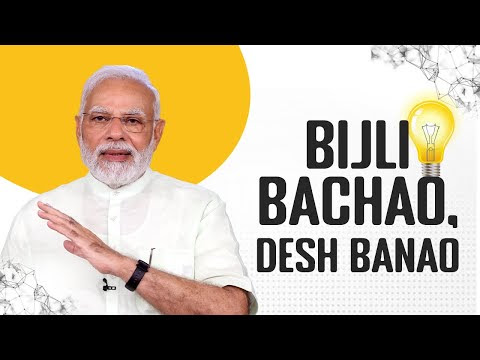 'Papa ho ya mamma ho, Ya Mamma ki amma ho, sabko hum sikhayenge, bijli hum bachayenge...' I love this advertisement about children taking pledge to 'Save Electricity'. They are ready to take on their parents and grandparents and teach them, if need be, to stop wasteful consumption of electricity. For me, this advertisement has humour and subtle disdain for the 'wisdom' of the the grown-ups. It is about the kids, as leaders, paving way for a 'brighter' future. Every generation loves to be wistful about 'Good Old Days' and claim that the next generation is going downhill. I attended Annual Day at my son's school recently. There was dance and music (both classical and western) and there were skits about loving and hating the school. There was an impressive presentation on Saving Environment. And there was a sensitive and moving performance on rape. There was fun and frolic, there was humour and satire... there w
2 comments
Read more
More posts