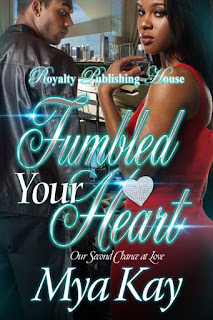 Jezzy Watson, a fiery, sports agent from Philadelphia, rose to the top of her game in just four years. She has an inkling for getting some of the best deals in the business and this earns her an Agent of the Year honor at New York Fashion Week’s charity event.
It’s been ten years since she’s seen her high school sweetheart, Trent Rucker, who now plays for the New York Giants. As soon as she lays eyes on him at the event, the memories and pain come flooding back. When Trent broke up with her on prom night, he not only broke her heart, but his promise to go to college in New York with like her so they could conquer the sports world together.
Upon reconnecting, Jezzy makes it clear she’s very much in love with her fiancé, Marcus. When Trent pays her a visit at her office bearing flowers as a peace offering, she immediately shuts him down, revealing a secret that leaves Trent speechless.
With the truth out, Trent is more determined than ever to make things right with Jezzy, at least to maintain a friendship. But his actions to do so show not only him, but his fiancée Kelli that a friendship is not the only thing he wants from Jezzy. Over the next eight months, Trent goes to the ends of the earth to get Jezzy back.
Will Jezzy tell Trent the truth about having never stopped loving him and forgive him for hurting her or will she move forward in her courtship with Marcus, knowing her heart isn’t really in it?
Love and pain resurface in this Christian romance novel where Trent will soon learn that he may have completely fouled out.

About the Author: Mya Kay 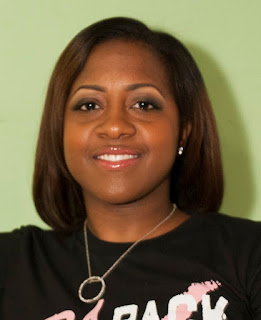 Born and raised in North Philadelphia, PA, Mya attended the prestigious Philadelphia High School for Girls’, Jill Scott's Alma Mater. After graduating in 2002, she attended Community College of Philadelphia and enrolled into the dual-degree program, catapulting her straight into Temple University where she completed her Bachelor's in Magazine Journalism. She received her Master’s in English from Arcadia University in 2010. She relocated to Atlanta, Georgia in November 2011 and spent a year teaching English overseas in South Korea from August 2012 to August 2013. She self-published her first book, Speechless: Short Stories on June 6, 2012. In addition to novels, Mya writes screenplays and owns a nail polish line and writer’s coaching agency in Philadelphia, PA. She’s also currently working on her second Master’s, an MBA from Philadelphia University.